Close
Close
back to top 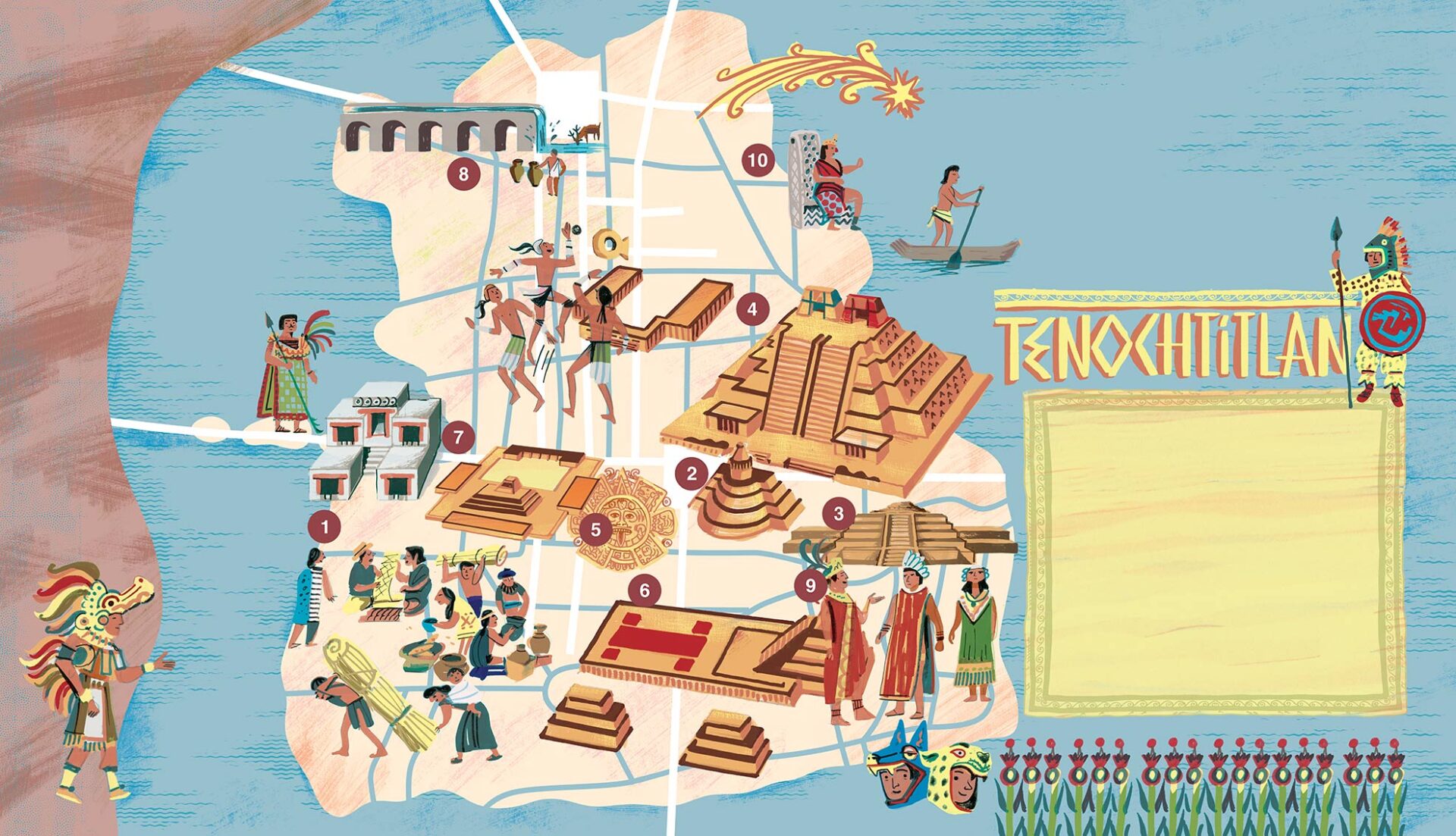 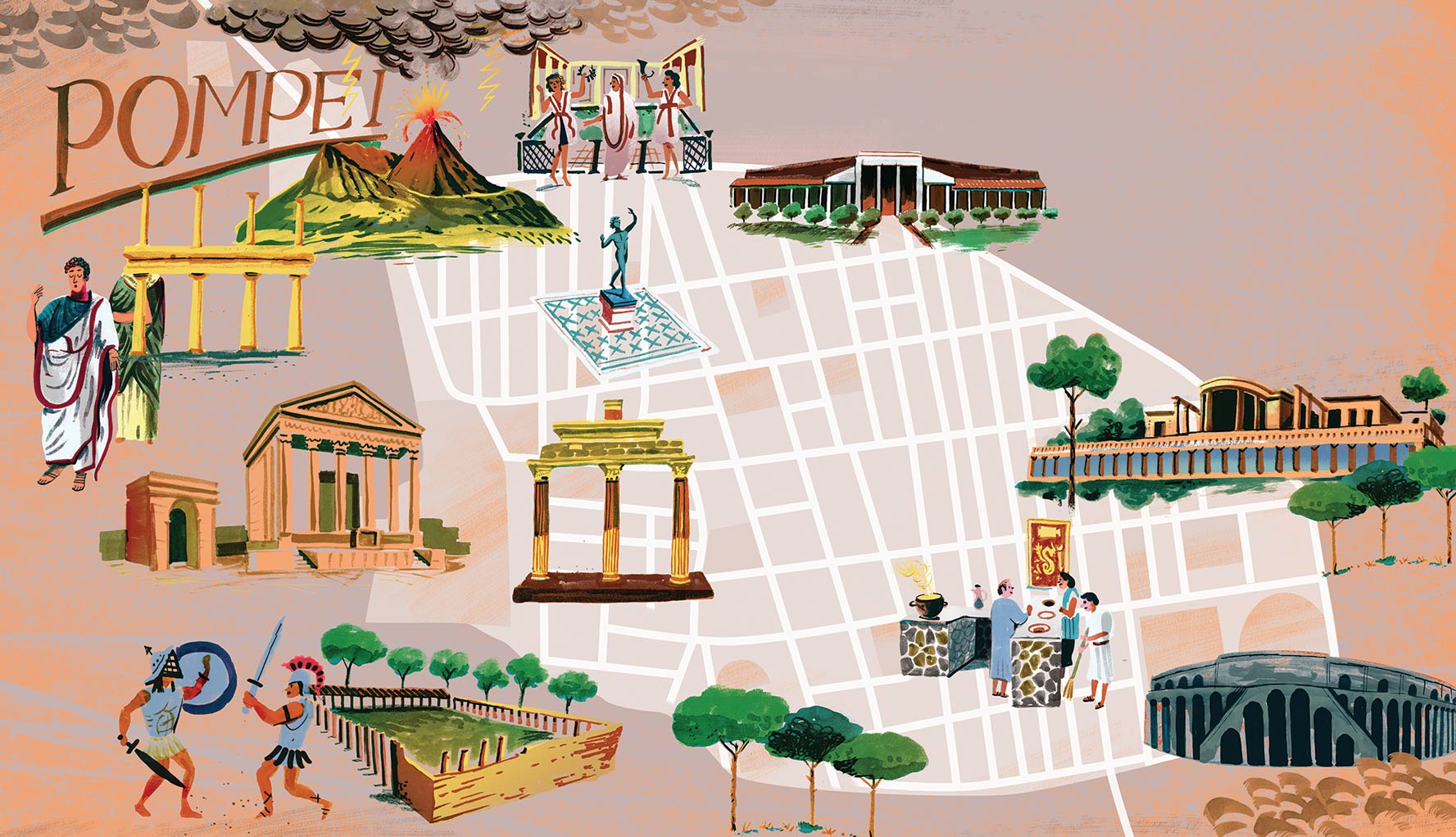 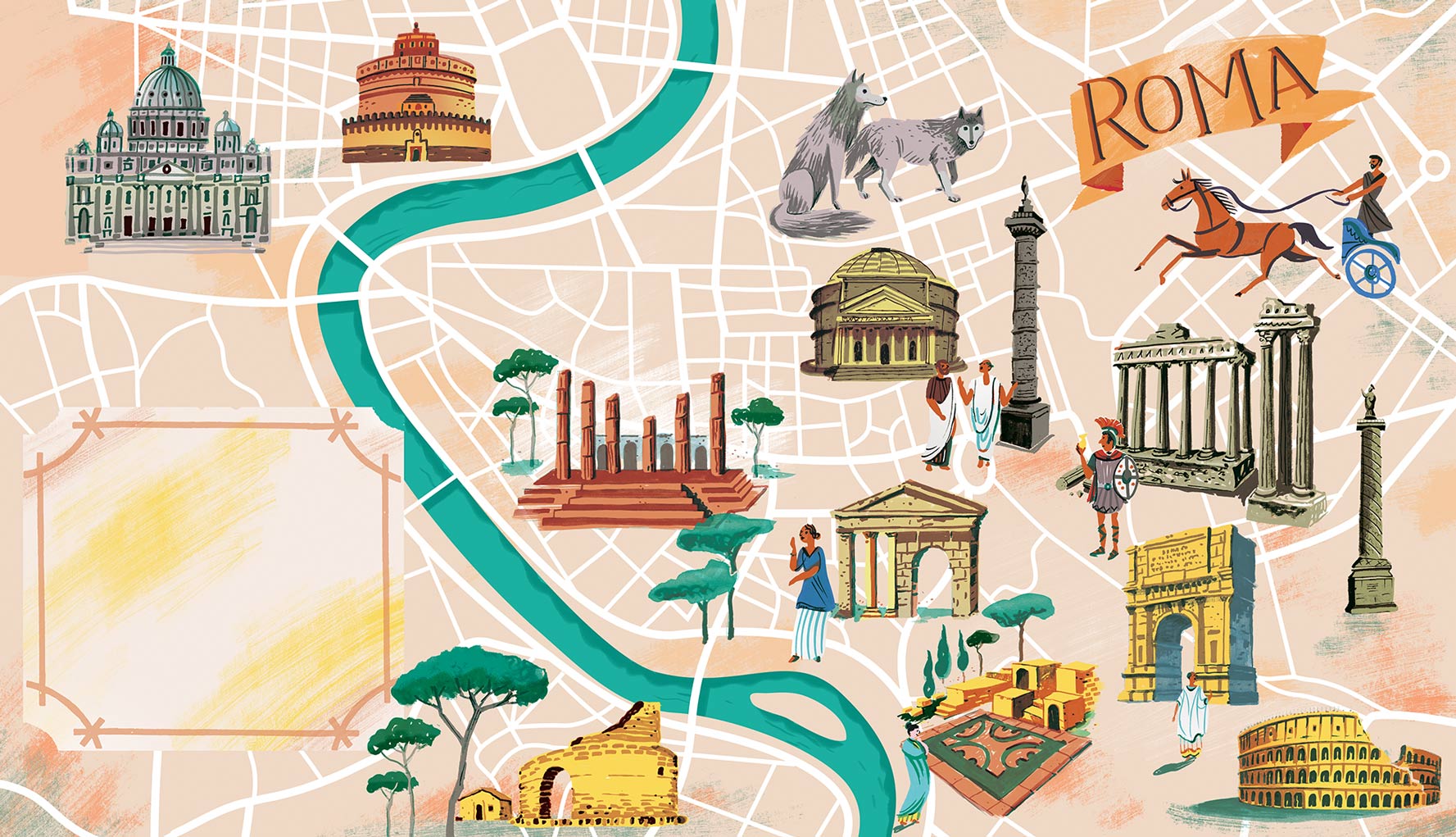 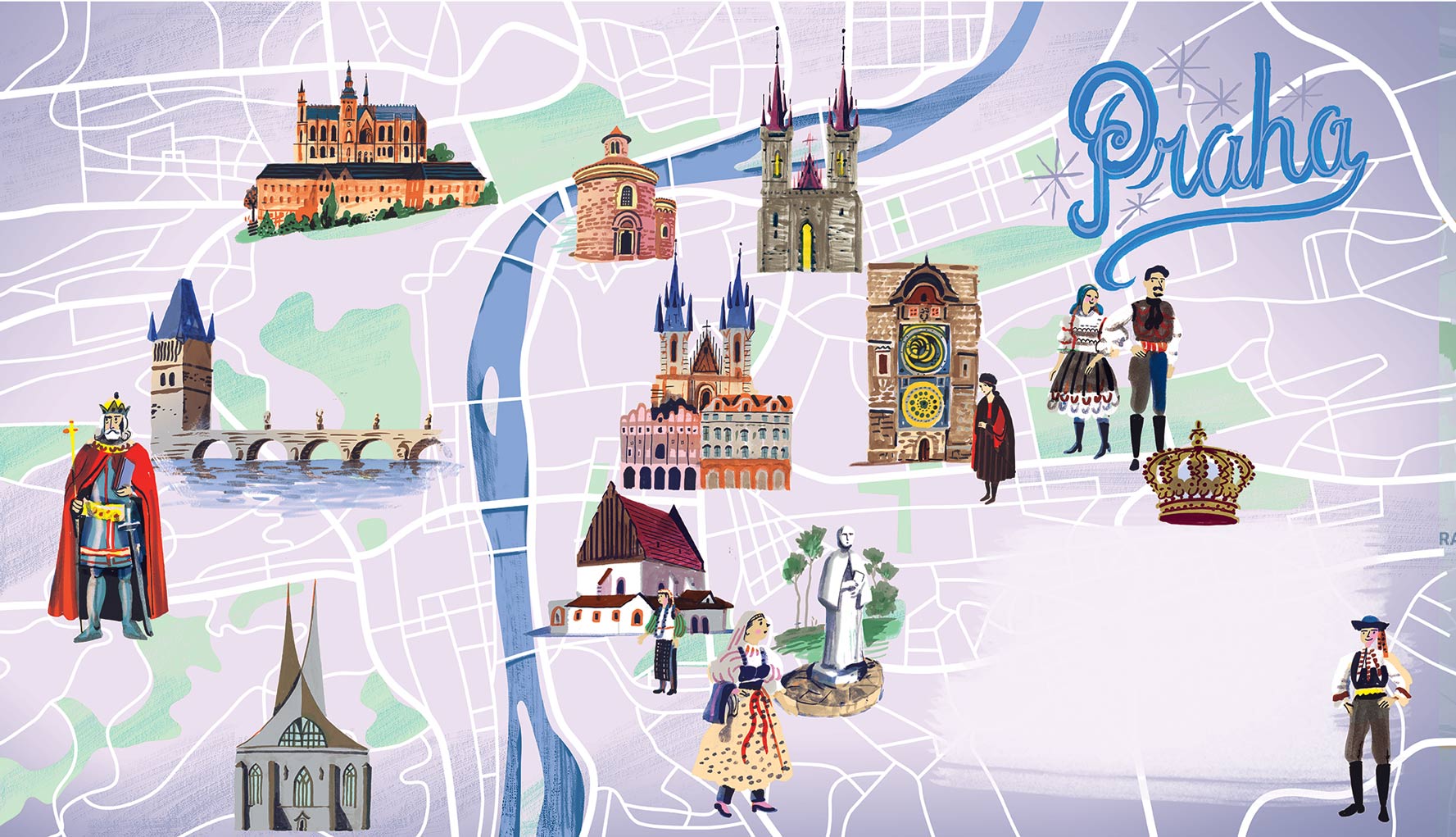 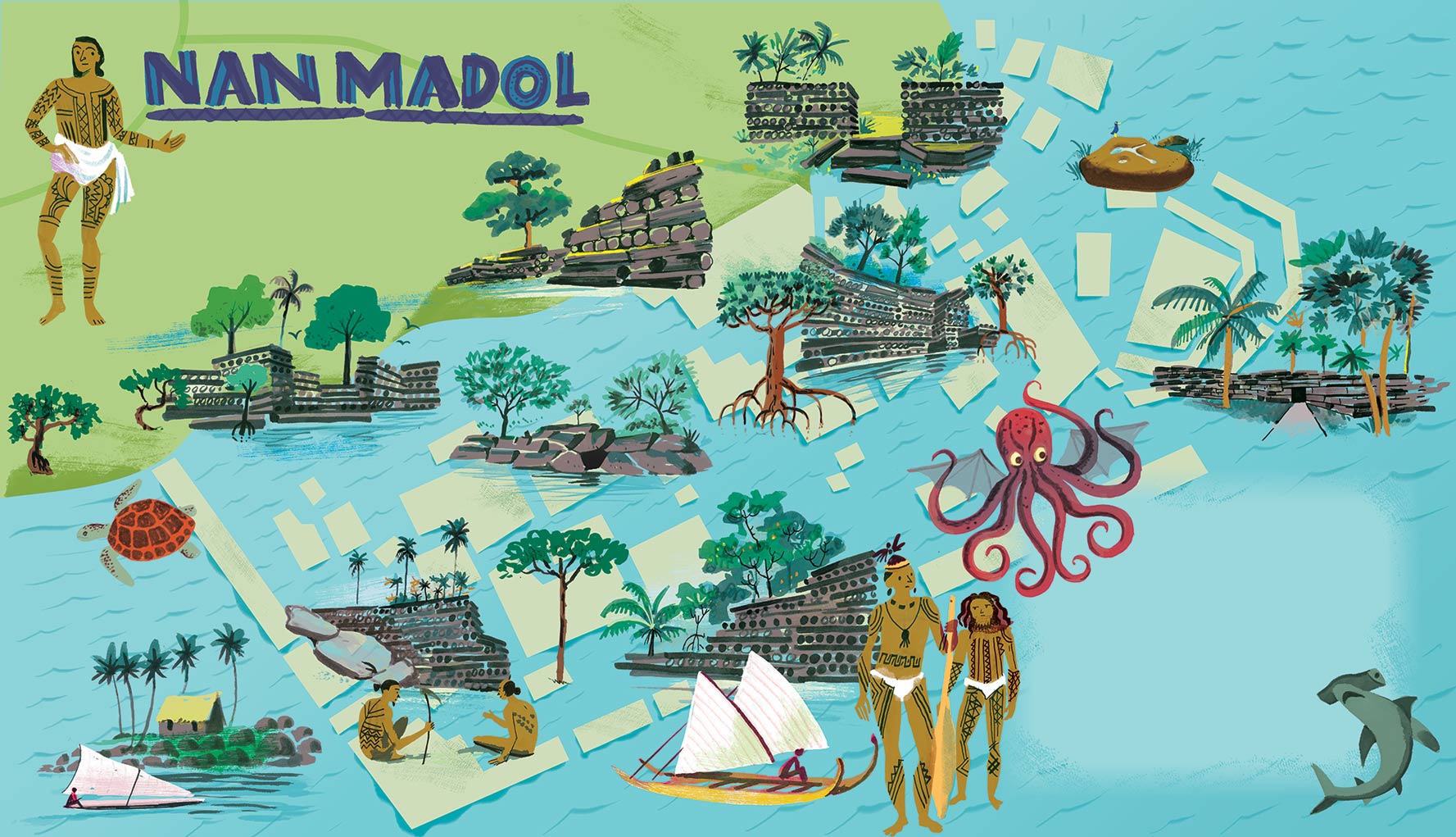 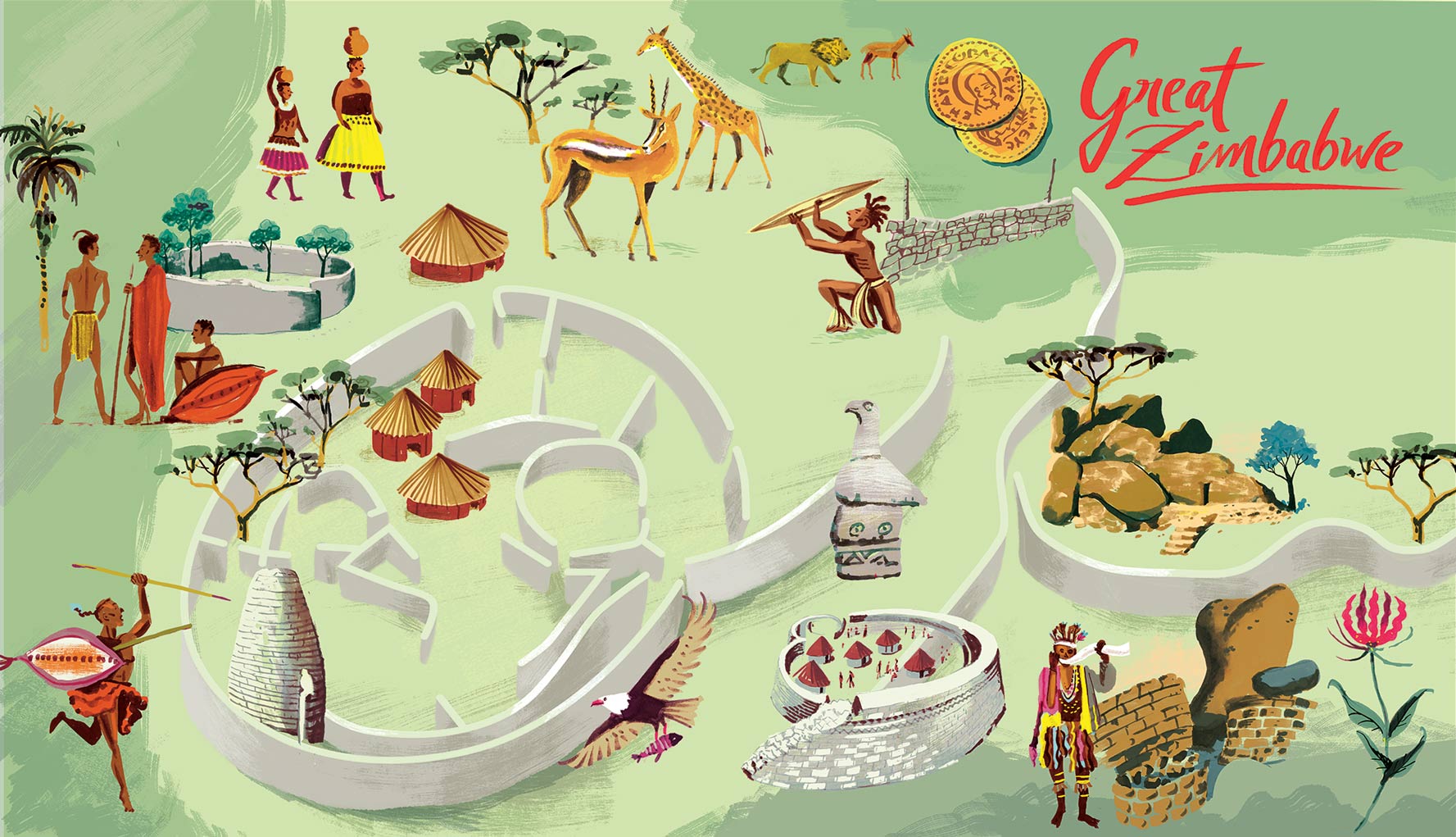 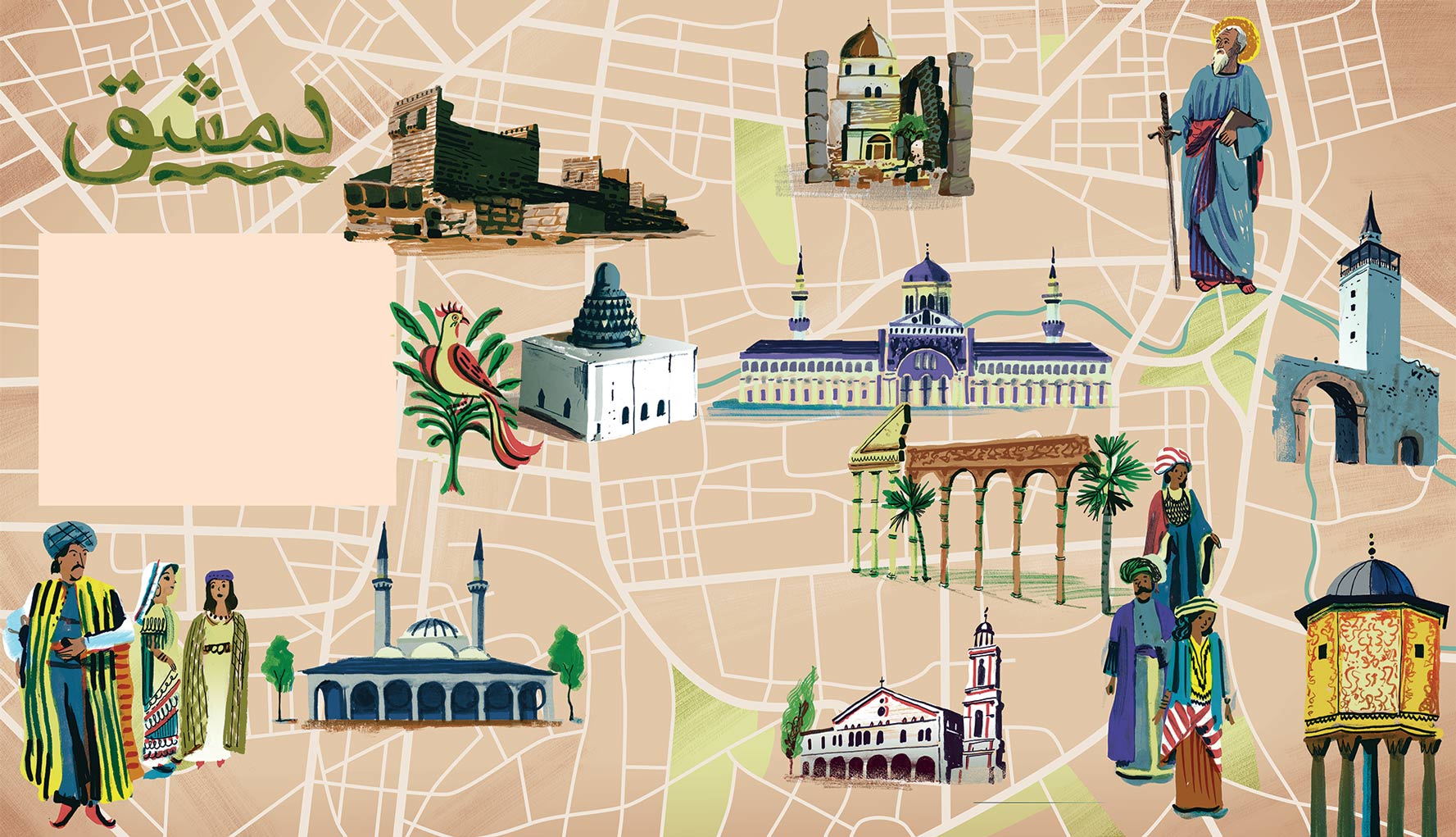 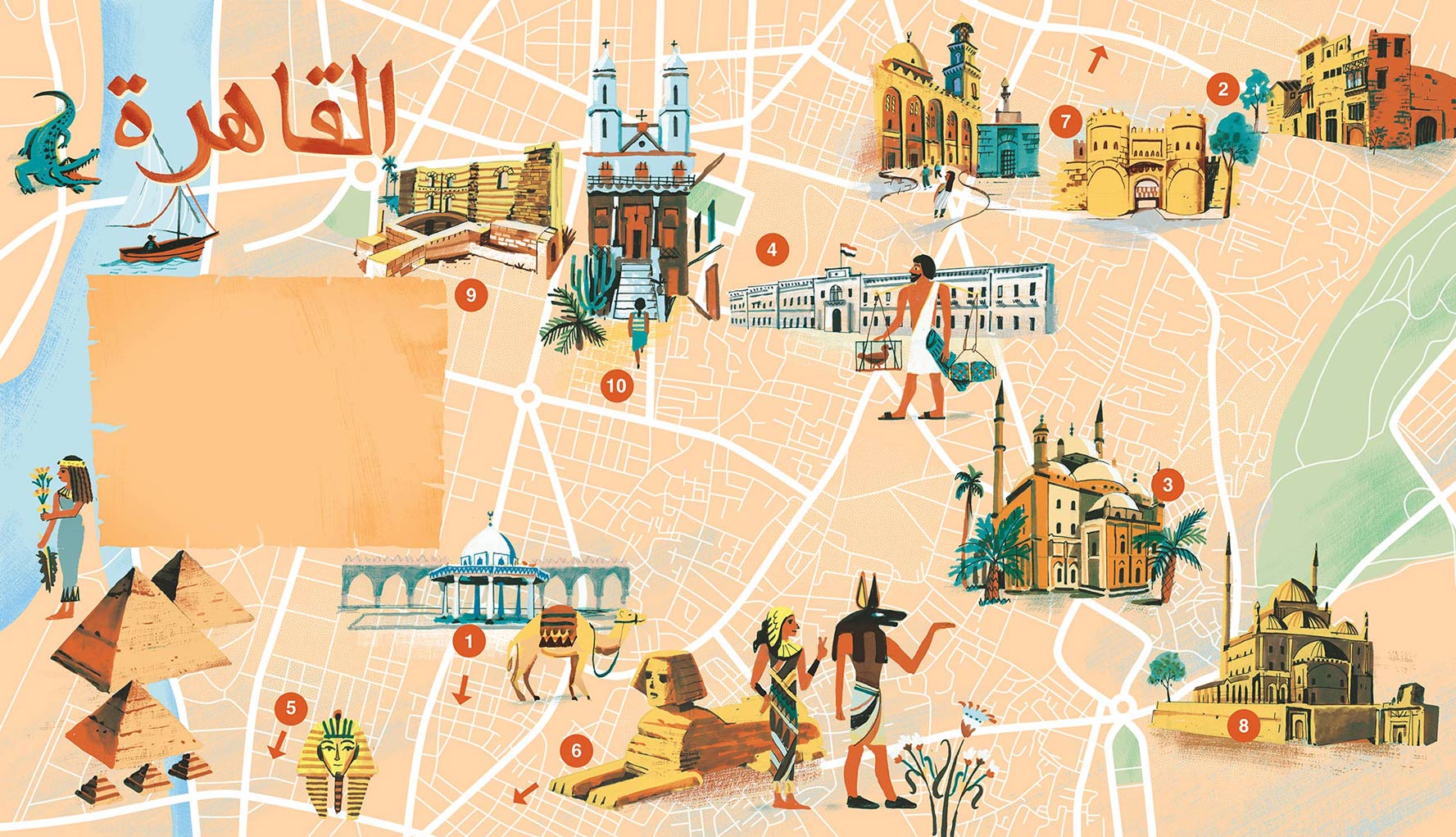 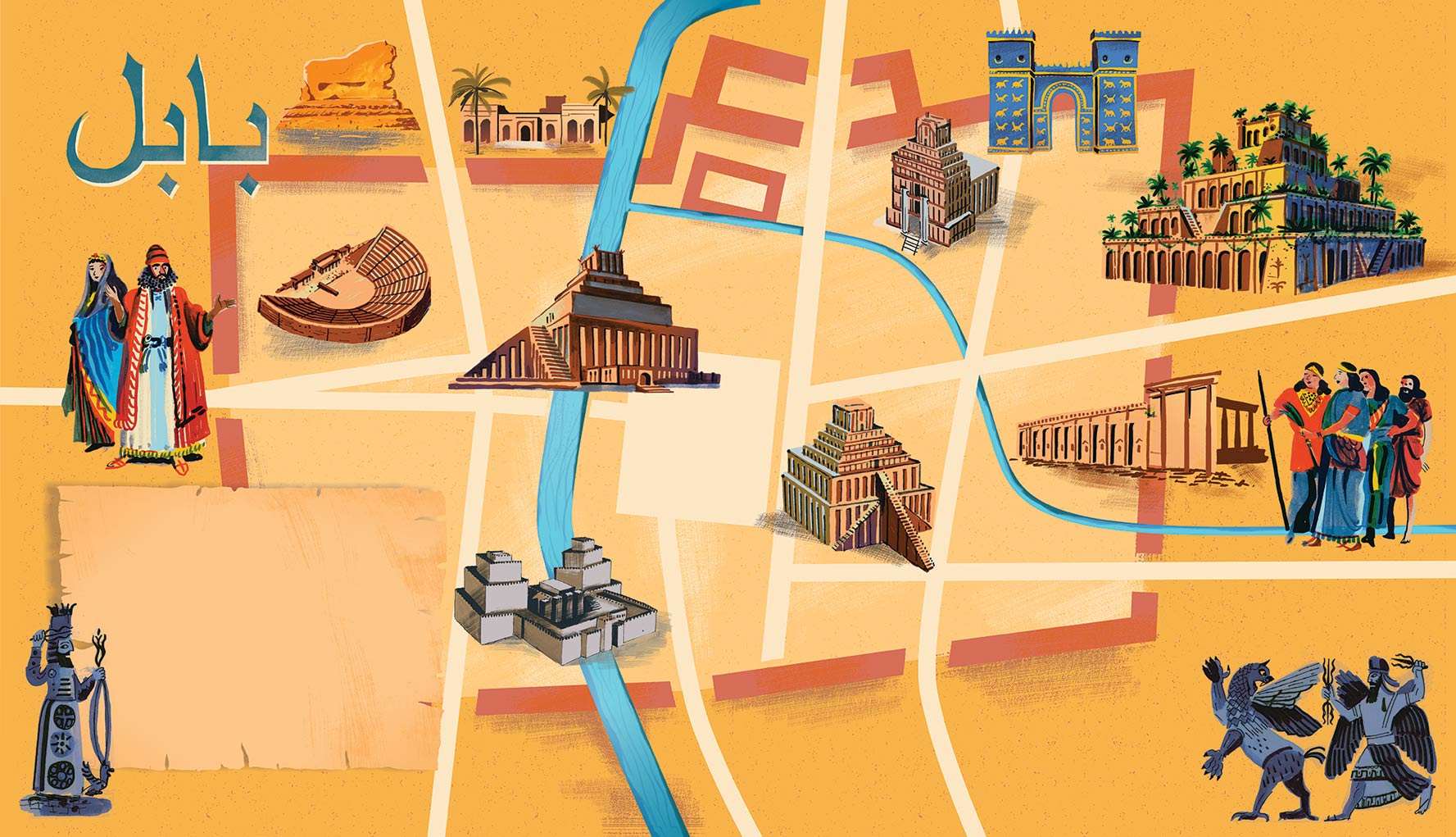 In this second book, we designed a series of ancient cities, some still exist, and others disappeared entirely. We learned a lot about the urbanism behind these cities, some of the first human settlements on the planet.

The project was never published, unfortunately. It was produced with Nina de Camargo, my partner in the “Wonderful World of Maps” studio, and was initially commissioned by Weldon Owen (UK).

Here is the list of the cities. Their names were handwritten in their original alphabet and language (good luck discovering)